As the most scientifically researched soil sensor available, it has been depended on by the USDA, NOAA, farmers, leading irrigation companies, and many universities for over 20 years. It’s been engineered to be exceptionally rugged and will provide data you can trust year after year.

The Science Behind Hydra Probe

This method has passed the most rigorous scientific peer review from dozens of journals such as the Vadose Zone Journal, American Geophysical Union, and The Journal of Soil Science Society of America.

Hydra probe work for any kind of Soil, no matter the type, it must make contact with the soil. The most accurate soil probe will be fully surrounded by the soil, with no gaps or air holes between the probe and the soil. The probe sends electrical signals into the soil, measures the responses, and relays this information to a data collection device known as a data logger.

Hydra probe uses the Coaxial Impedance Dielectric Reflectometry method of soil moisture measurement employ an oscillator to generate an electromagnetic signal that is propagated through the unit (usually by metal tines or other wave guide) and into the soil. Part of this signal will be reflected back to the unit by the soil, and the sensor will measure the amplitude of this reflected signal and the incident signal in volts. The ratio of these raw voltages is used in a mathematical numerical solution to Maxwell’s equations to first calculate the impedance, then both real and imaginary dielectric permittivity which in turn is used to accurately estimate soil water content.

It is an impedance based technology that is generally more accurate and more stable than TDR even at 1000 MHz.

Rated 2.52 out of 5
Software Development 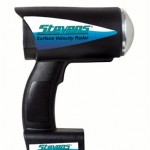 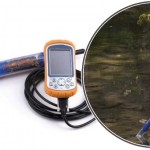 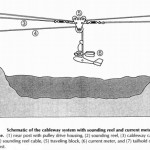 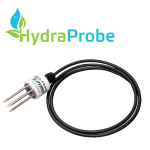 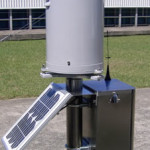 Rated 2.52 out of 5
Software Development 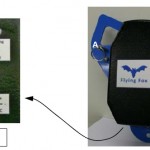 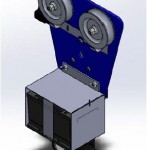 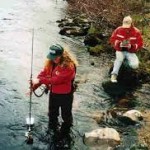